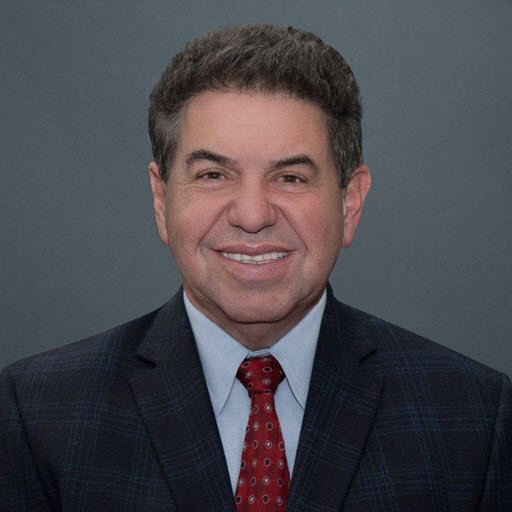 Myron was born and raised in Johannesburg, South Africa and moved to the United States in 1977. After graduating from the University of Texas at Austin with a degree in Economics, he moved to sunny San Diego, where he resides with his wife, and two children, Allie, and Keri, and their dog Riley.

Myron Jucha is a co-founder and CEO of BJA Partners since the late 80’s.  Myron began his career in the healthcare industry in 1984 working at John Hancock.   Soon after he partnered with Kent Brooks and developed a thriving San Diego business focused on employee benefits, and the rest is history.

In the last 30 years Myron has worked with companies in developing programs to help attract and retain their employees.  He has focused on the use of technology to improve the employee experience and reduce the HR work load.

He is a current partner of United Benefits Advisors, where he is a chairman of the Technology Committee and involved with the Branding and Marketing campaign.

In his free time, Myron enjoys being surrounded by family and giving back to his local community. His philosophy has always been to lead by example, by following a strict code of excellence to ourselves, our faith, our company & the clients we serve.